Clever One liners with a twist

Here is a story of a cute fight between a professor and his student. Their clever one liners with a twist make the story more interesting. One hates and latter enjoys. 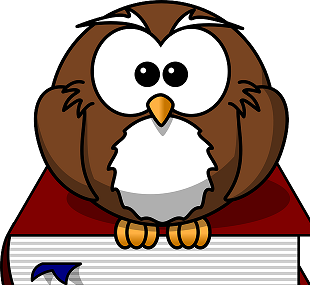 The professor said, “Mr. Anand, you do not understand. A pig and a bird don’t sit along to eat.”

Anand looked at him and calmly replied, “You do not worry professor. I’ll fly away,” and he gets up and sat at another table.

The next day at school he asked the following question: “Mr. Anand if you were walking down the street and found a package, and within was a bag of wisdom and another bag with money, which one would you take ?”

Without hesitating, Anand responded, “The one with the money, of course.”

Mr. Peters, smiles and said, “I, in your place, would have taken the wisdom.”

Anand shrugged and responded, “Each one takes what he doesn’t have.”

Mr. Peters, by now, was fit to be tied. So great was his anger that he wrote on Anand’s exam sheet the word “idiot” and gave it to him.

Anand took the exam sheet and sat down at his desk trying very hard to remain calm while he contemplated his next move.

A  few  minutes later, Anand got up, went to the professor and told him in a dignified polite tone, “Mr. Peters, you signed the sheet, but you probably didn’t give me the grade.”

What a clever one liners

Moral of the story:

There is always fun hidden in every happening. Instead of getting annoyed, search for the good side. It will be fun to see the world, as a better place.